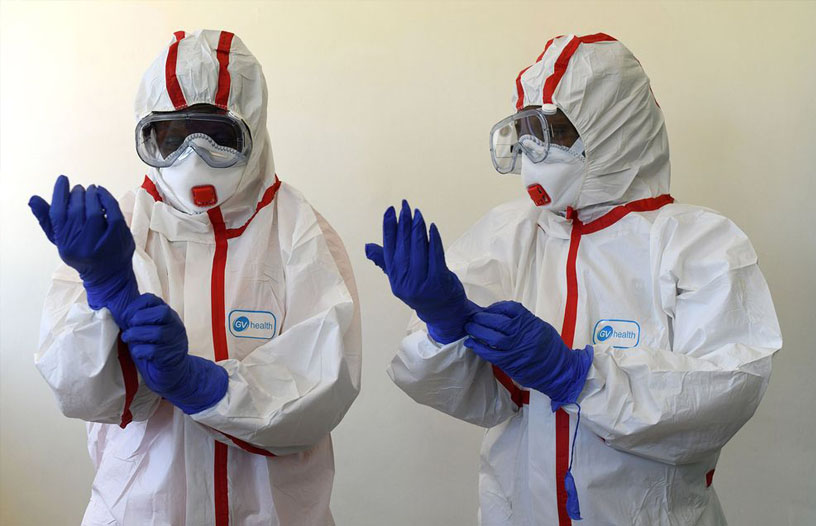 The number of deaths in Kenya due to the Covid-19 pandemic remained 646 on Saturday, the Health ministry saying no patients were reported dead in the last 24 hours.

In a statement giving the daily update on the country's status, Health Cabinet Secretary Mutahi Kagwe announced 105 new infections, which raised the total number of confirmed cases to 36,829.

The new patients were found after the analysis of 2,868 samples in the last 24 hours, which raised the total number of samples tested in the country since the first one in March to 514,482.

CS Kagwe also announced that 30 patients, who had been under treatment in hospitals had recovered, alongside 38 others in the home-based care programme, raising the country's total number of recovered patients to 23,777.

CS Kagwe also said that the youngest one was two years old and the oldest 95, and that all but three of the 105 were Kenyans.

Then came Kajiado, Kakamega and Kisumu with three new cases each, Machakos, Meru, Kitui and Trans Nzoia with two each and Murang'a, Nyeri and Laikipia with one each.